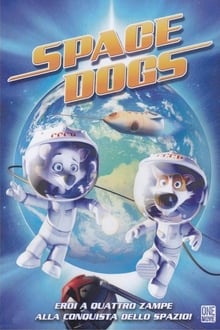 A man in black is carrying a small cage for US President Kennedy from the Soviet Union. In the cage, from Krushchev to Caroline Kennedy, there is a puppy named Pushok. He finds other Kennedy pets and tells them his story.

Three years ago, in 1960, Moscow showed a strange man who was carrying alley dogs. Once she tried to catch a dog named Strelka, but she eloped with her friend Rat Venya. Then, Strelka went to dig for bones and Venya went to a pay telephone to get some money.