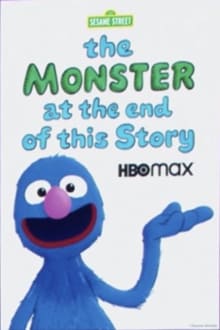 An animated short based on the special was played on September 22, starring Grover and Elmo. (Youtube)

One in particular should have been promoted around a Grover-focused campaign called “The Year of the Monster”. [1] The campaign has since been changed to focus on all of Sesame Street’s demons, known as “beloved monsters”.